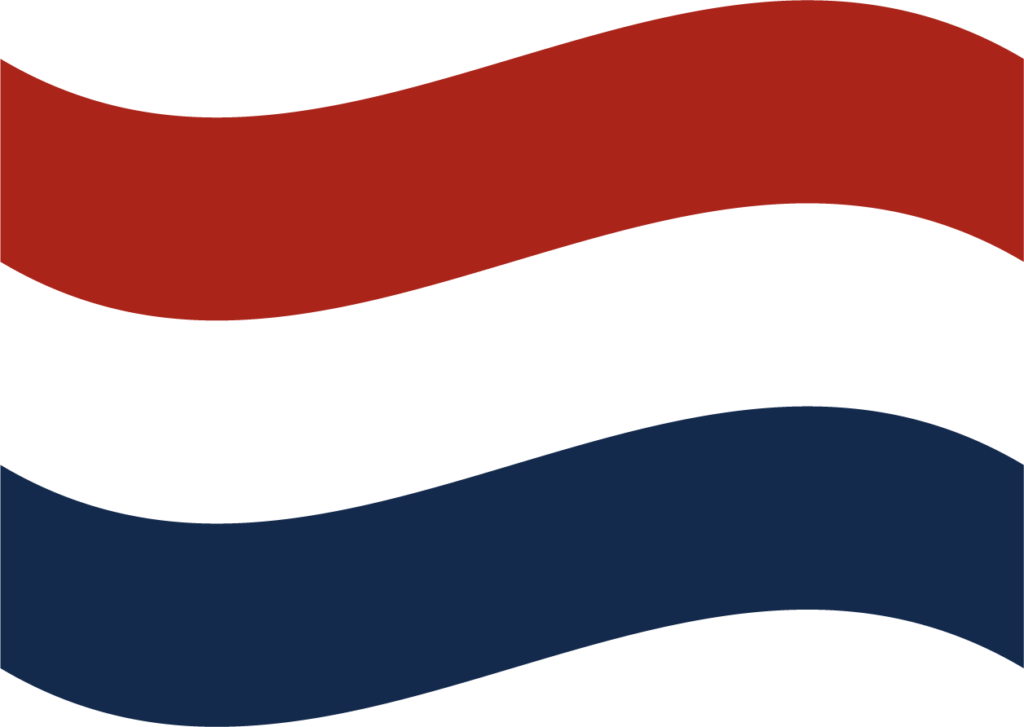 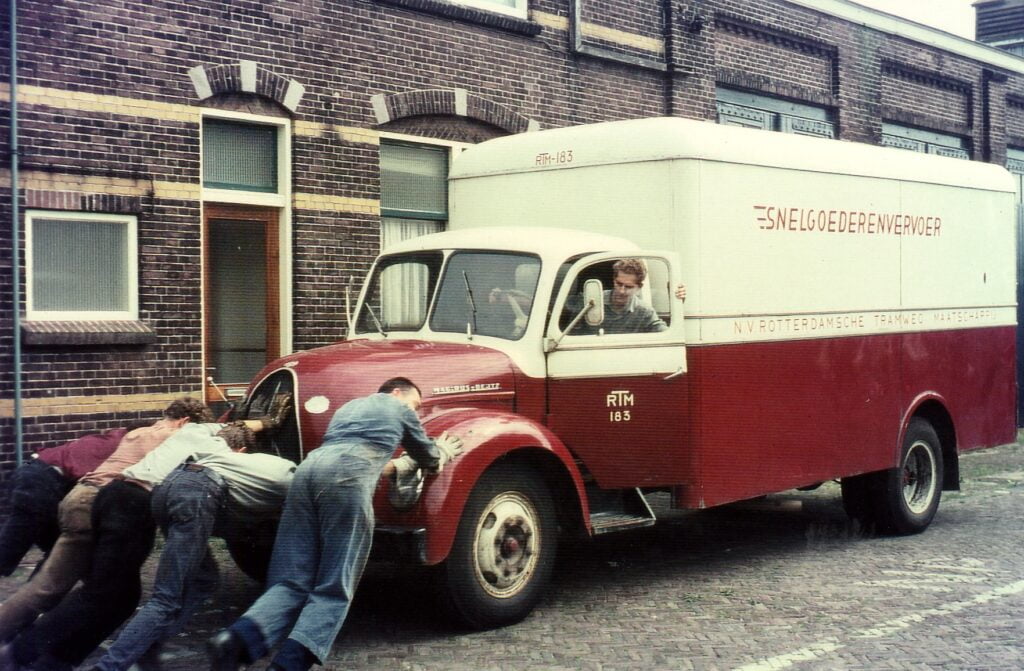 The NV Rotterdamsche Tramweg Maatschappij has been the main regional transport company on the islands of South Holland and Schouwen-Duiveland for more than half a century. The company operated ferry services and had 235 kilometers of tram track. Whoever traveled from Burgh on the head of Schouwen with the RTM was already in South Rotterdam in five and a half hours! But the steam and diesel trams of the RTM did not only transport passengers. The company also focused on the transportation of agricultural products, livestock and construction material.

After the flood disaster in 1953, the RTM lost its significance. The southwest of the Netherlands needed more speed than the tram could offer and the construction of the Delta Works made the network of ferry services and tram lines redundant. In February 1966, the last RTM tram ran between Hellevoetsluis and Spijkenisse in a flying snow storm. By then, the company had already been transformed into a bus company. After a merger in the late 1970s, the RTM ceased to exist, exactly one hundred years after its foundation.

Read more about the history >